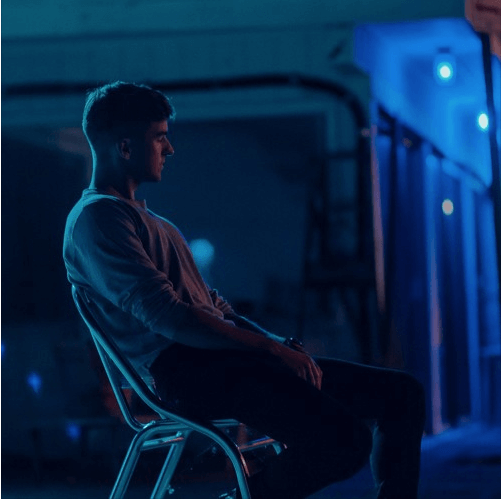 After releasing the unforgettable classic with Alina Baraz, Urban Flora, Galimatias’ social media presence has been for the most part incredibly mysterious and covert, occasionally coming out of the shadows throughout the last year to tease us with short clips of his signature dream-like sound as seen in the tweet linked below:

Producers and fans are all thrilled to see him back in action releasing gorgeous singles such as his new song, Blowback.

Just recently, he’s dropped the fourth addition to his soothing Voyage Mix series. I literally have curated a playlist for calm and relaxing nights to vibe and fall asleep to, and all four of the Voyage mixes take up a good chunk of it. What makes these mixes so unique is that each one feels like a different journey into Galimatias’ realm.

Voyage – Mix.04 contains a conversational narrative throughout the mix with two unreleased Galimatias tracks at the start, Desert Rose, and one towards the end.

Press play, put on your best headphones, kick back and drift away.

If you’re busy right now, I HIGHLY recommend saving it for later tonight.

I promise you’ll love this one.