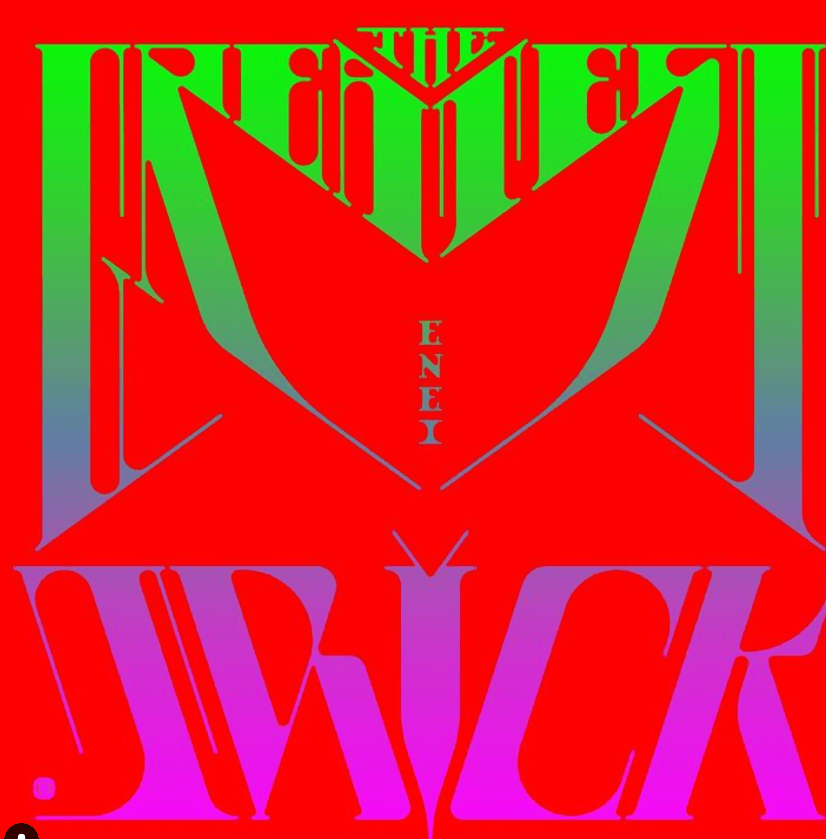 The Russian DJ & producer, Enei, is back at it again. This time with an absolute ripper. Known for his massive buildups, leading into squelching drops, the drum n’ bass beatmaker lived up to his name with this one. “The Greatest Trick” is an extremely large tune, one for fans of high energy drum n’ bass to salivate over.

Enei sticks to his style, and perfects it to a tee on “The Greatest Trick”.

Take a surf through Enei’s catalog. You will find a gold mine of deep, rolling drum n’ bass. His most popular tune, “Sinking,” is a thriller. With its drawn-out build-up, featuring a multitude of elements leading into a ferocious drop, this tune knocks you off your feet. “The Greatest Trick” has a very similar feel to it.

The song begins ominously, with a threatening bass rolling over ambient sounds. The bass becomes slightly more aggressive as the drums and vocals kick in. Enei throws in some more elements to give the tune an outer-space sort of feel. This goes on for over a minute. Then comes the main vocal, the famous quote from Charles Baudelaire, which was re-vamped by Kevin Spacey, “The greatest trick the devil ever pulled, was convincing the world he didn’t exist.” Enei then pulls his signature move of ignoring the drop to prolong the build-up. This creates a world of tension as we patiently wait for the tune to explode. And explode it does. Using a signature sound, Enei absolutely obliterates us with this drop. It makes you want to grab the nearest object and smash it. Just filthy stuff all around.

Enei has been dominating as of late. His recent remix of “Ignite” by Annix and Madrush MC is another signature ripper. Releasing via Critical Music, with a premiere from the legends at UKF “The Greatest Trick,” makes for a perfect pairing. This one is sure to go off in venues around the world.

Listen to “The Greatest Trick” out now on Critical Music:

And if you’re looking for new music, keep up with our weekly Spotify Playlist, Fresh Hunts, or follow us on Twitch. Whether it’s the newest drops from Enei, some old school, or underground—we just want you to hear it.