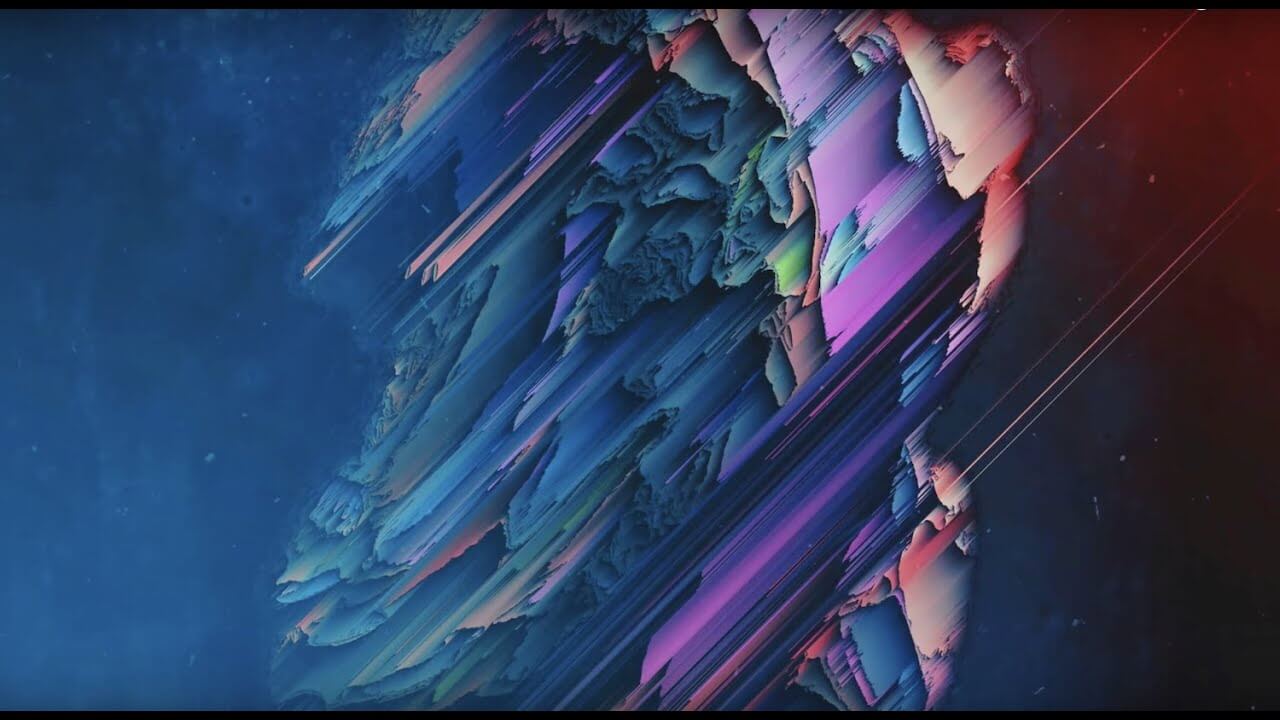 By Abby PriceMarch 4, 2020No Comments

Multi-instrumentalist Daktyl has proven with this album that he is a master of sound. These thirteen songs create one cohesive soundscape that has ups and downs, twists and turns. A little bit of something for every mood. This is not an album you want to shuffle on your first listen – front to back is the only way.

We have so much to say about UNREALITY, but we will try to keep it concise.

Prior to the album release, Daktyl dropped several singles including Veins Detached, Ku Ring Gai, A Thin Blue Line, and Illumination. While we were impressed with the vast sound of these singles on their own, it is truly the cohesion of the album that keeps you deeply enthralled, listening to the same 50 minutes of musical transcendence over and over again.

Daktyl shared a little of the meaning behind UNREALITY on his Instagram the day of release:

UNREALITY begins with “Nomad,” a track that takes you on a journey through a colossal soundscape all on its own. Think Flume’s “Wall Fuck,” but prettier.

Next up is the title track with beautiful yet haunting vocals from Lily Kershaw. During our first listen through, we thought we were having an out-of-body experience. Floating above ourselves, looking down at “Unreality.”

Released as a single in October of 2019, we were not prepared for how Ku Ring Gai would fit itself perfectly within the exact midpoint of the album. This otherworldly, folk-inspired tune is where Daktyl’s songwriting and musical talent really shines through. Check out this video:

With six songs left to go, including personal favorite “Introspection,” we will leave the rest of the album up to your judgement (spoiler alert – every single track is phenomenal.)

We can’t forget to mention that UNREALITY is self-released by Daktyl – meaning that all costs are coming straight from his pocket. This is truly his passion project, and one that simply deserves your support.

Daktyl’s discography includes his 2015 debut album Cyclical via Mad Decent, as well as more recent remixes and collabs with PLS&TY, Slumberjack and MOONZz, What So Not, and Hermitude.

Catch Daktyl in LA this Friday, March 6 at the Moroccan Lounge for his album release party, and PLEASE – for your own well being – stream the extraordinary UNREALITY here:

And if you’re looking for a solid playlist to follow, keep up with our weekly Spotify Playlist, Fresh Hunts. Whether it’s the newest drops from Daktyl, all your other favorite artists, some old school, or underground—we just want you to hear it.