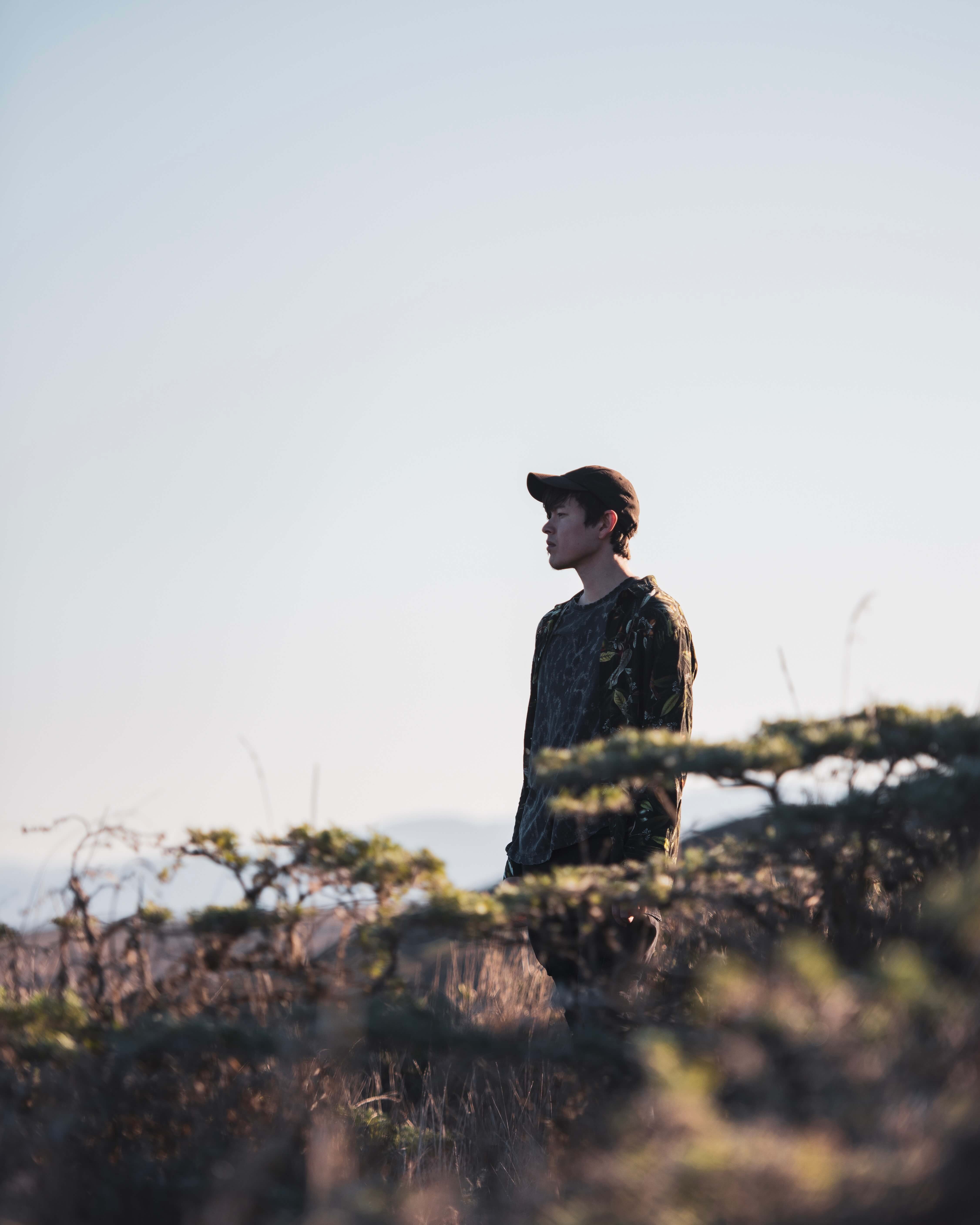 Cozway has released his first single, “Camouflage,” off of upcoming EP Expedition, both via Deadbeats. You know when something is coming from the Deadbeats fam it is bound to be a hit. This hot trap slapper is no disappointment.

Cozway’s production roots date back to 2015, but he truly busted onto the scene over the last couple of years with releases via Jadu Dala and trap god RL Grime’s Sable Valley label. Hailing from Vancouver, Cozway’s sound has developed into something quite unique. His talent has garnered support  from a diverse range of talent, including RL Grime, NGHTMRE, Ekali, Louis the Child and many others.

“Camouflage” features sultry vocals from Laura Hahn, thick, syncopated trap beats, and intervals of marvelous synth. The track ebbs and flows between trap groove and futuristic beauty. “Camouflage” is just the beginning of your Expedition, and Cozway is the guide.

Cozway has stayed busy over the last few weeks, with features on virtual music festivals like Lockdown and Can’t be Cancelled. He also released a phenomenal rework of Baauer and Just Blaze’s “Higher.”

Cozway has made a name for himself in the trap scene, and just continues to blow up. We are so jacked for his upcoming EP, Expedition, out May 8.

And if you’re looking for a solid playlist to follow, keep up with our weekly Spotify playlist, Fresh Hunts. Whether it’s new music from Cozway, all your other favorite artists, some old-school, or underground—we just want you to hear it.