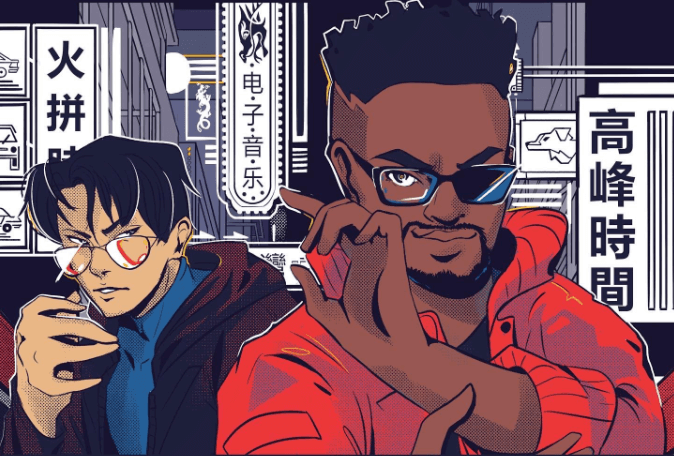 By Toni NittoloSeptember 9, 2022No Comments

This week began the highly anticipated Rush Hour tour for two rising stars, Black Carl! and Saka. Not only both incredibly talented, but they’re also close friends. Joined by Protial for the first leg of the tour, Black Carl! turns to Twitter to share the tumultuous joy of touring together.

Me and Eric just argue about dumb shit and then 5 min later we are vibing to anime music. Nbd

Friends and fans like were taken aback. The producer of “Almighty Push,” the performer that pairs his sets with anime visuals, watches dubbed anime. Once again, the sub vs. dub anime argument has been sparked. What’s the correct choice in this debate? Black Carl! answers that in his rebuttal:

It’s like it’s an option or something…
Eat me

Currently, no comment from Protial on the subject is available at this time. What precedent does this set for the rest of the Rush Hour tour? We’re not sure, but there are guaranteed great performances from Black Carl!, Saka, and their amazing supporting artists. Keep up with the drama and catch the Rush Hour tour in your city – snag tickets here!