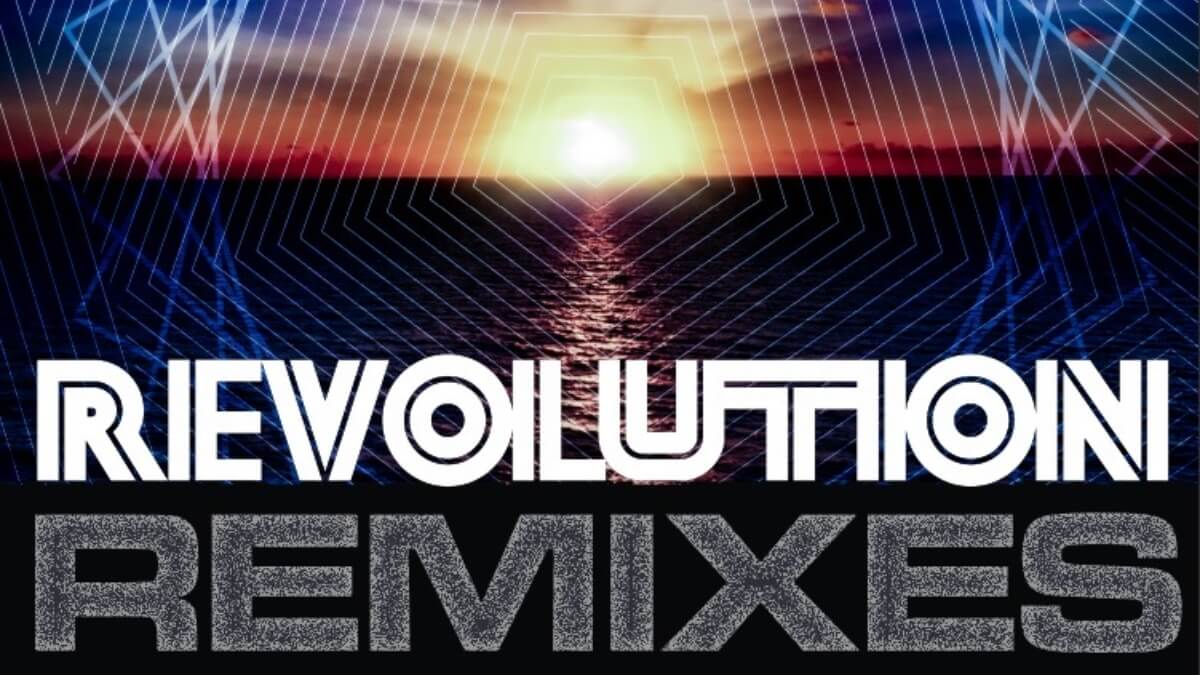 As the word “revolution” continues to grow and expand in popularity here in the states, Los Angeles based producers Suniel Fox and Henry Strange prepare to officially release their Revolution Remixes EP tomorrow. The compilation features five unique perspectives on the original from a group of diverse musical talent. The most noteworthy remix of all is probably from renowned Portuguese producer Holly.

For Holly’s remix of “Revolution,” he breathes new life into the original by providing an experimental edge. His eclectic remix fuses downtempo vibes, hard hitting distorted bass lines, glitchy sounds, a drum and bass drop, and even some mystical vocals while keeping Lowman’s original vocals as the central focal point. The result is an ingenious electronic track that induces feelings of intense euphoria while simultaneously giving you the urge to break out and dance.

Releasing on labels such as Fool’s Gold and Dim Mak Records and co-signing tracks with the likes of David Guetta, Holly has created a permanent mark on the dance music scene. His exceptional production skills have resulted in him being recognized as one of the top producers of 2017 by DJ Mag and Run The Trap. His popularity has continued to exponentially grow and expand over the last few years as he has amassed millions of streams. In 2019, Holly made his debut at Coachella and EDC Las Vegas in the spring, supported Zeds Dead at their Red Rocks show in July, opened for TOKiMONSTA across a handful of tour dates across the US, and performed at EDC Korea. Holly was recently chosen as one of Billboard Dance’s Emerging Artists in September 2019.

“It was a pleasure to make this remix for Suniel and Henry! Thankful for the opportunity and I hope you enjoy it!” -Holly

If you’re looking for a solid playlist to follow? Keep up with our weekly Spotify Playlist, Fresh Hunts. Whether it’s the newest drops from Holly and all your other favorite artists, some old school, or underground. We just want you to hear it.

And if you’re looking for ways to educate yourself and contribute to the Black Lives Matter movement, check out this site.