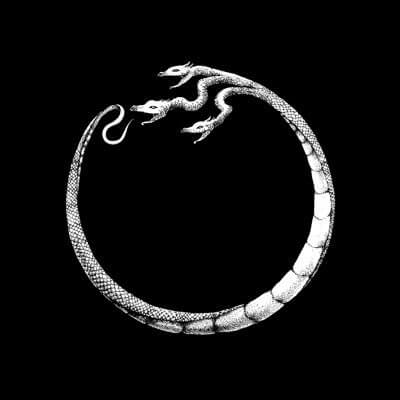 Sayer, a bass music contemporary of G JONES with a sound dark and heavy alla Space Jesus and CHEE, has just released an EP called ‘Avarice‘. This 5-track work will take you on a journey through sound, and one that is as perilous as it is rewarding.

‘Plague of Man‘ opens the EP by pulling you out from the depths onto a mountaintop. The soundscapes makes one feel like they are overlooking a great expanse of field before bringing them back to earth with the bass and the beat.

The next track, ‘Autophobia‘, will bring you to life with its heavy breakbeat influence and speaker-vibrating cadences. It leads well into ‘Force‘. This song suspends you in a state of in-between while the low-riding bass carries you through.

‘Delusion‘ is a heavy track that will get you bobbing your head up and down before ripping you apart via the sharpest snares you’ll be able to remember.

‘Avarice‘, the final and title track of the EP, is a haunting, emotional work. It clearly shows us the passion Sayer has for music. It carries a message through vocal samples, urging us to keep our eyes open to the possibility that humans aren’t the most advanced creatures in our universe or beyond.

Take a listen to the EP on your preferred streaming service. If you like it, follow Sayer on Twitter or Instagram (@sayerbass). Keep checking on his website for updates on future shows and works. Most recently Sayer has played as support on a few of G Jones’ shows. Soon he will be playing at Wakaan Festival and at a Bay Area throwdown called Maiden Voyage, both in October!