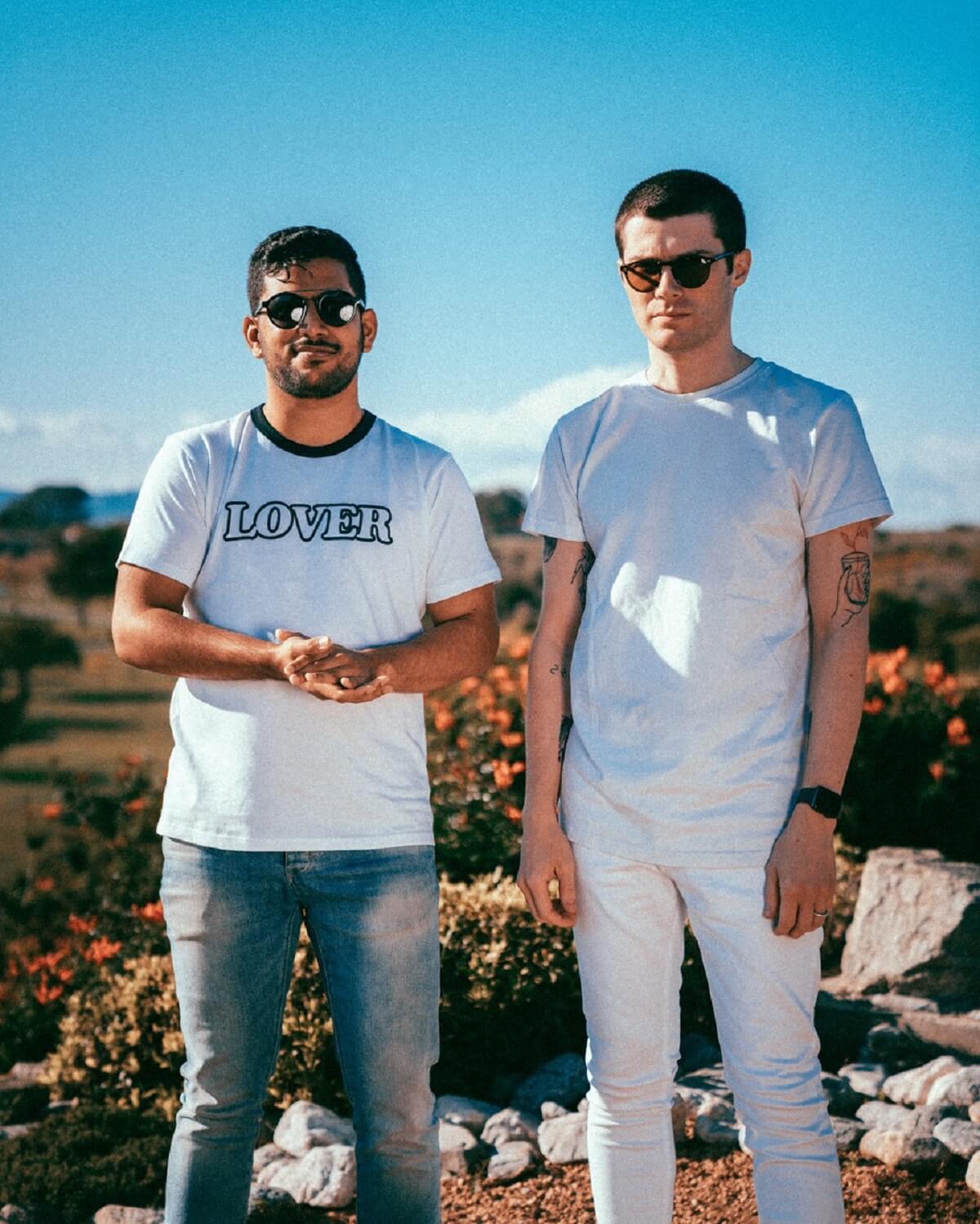 Hotel Garuda Checks Off ‘RAC Remix’ From His Bucketlist

By delainey rabSeptember 25, 2020No Comments

Earlier this month, we got to chat with Hotel Garuda about his debut EP The Tension. The stand out track, “Olivia,” received a well-deserved twist by the one and only RAC. As if it weren’t danceable enough already, RAC’s remix of Hotel Garuda’s “Olivia” will surely have you on your feet!

Being his first project longer than just a single, Aseem Mangaokar put tons of intention and time into The Tension. In a social media post, the budding producer stated, “‘Olivia’ is quite possibly the song I’m proudest of. It perfectly put together my love for live instruments as well as my affinity for dance music.” The track blends an alt-pop sound with classic electronic beats and yearning lyrics, creating an extremely comforting vibe. What more could you ask for!

RAC’s remix of “Olivia” is out now on all platforms!

Well, we may have spoken too soon. Just a few weeks following the release of The Tension, Hotel Garuda announced that RAC, the king of remixes himself, would be working his magic on “Olivia.”

A remix by RAC has been on Hotel Garuda’s bucket list.

RAC, full name André Allen Anjos, is a Portuguese-American producer. Forming his “Remix Artist Collective” project with friends back in 2007, he has since gone solo. André has created over 200 remixes for a variety of genres, along with a handful of self-titled albums and EPs. He has even won a Grammy for his remix of Bob Moses’ “Tearing Me Up.” Basically, we know we are in for a treat when we see RAC has remixed a song we already adore. He consistently brings great energy to tracks and he did not disappoint with his “Olivia” remix.

We could not be happier for Hotel Garuda’s success with The Tension EP and being able to check “getting a RAC remix” off his bucket list. Be sure to check out the new mix and let us know how much you love it!

Stream RAC’s remix of “Olivia” by Hotel Garuda below!

And if you’re looking for a solid playlist to follow, keep up with our weekly Spotify playlist, Fresh Hunts. Whether it’s new RAC, Hotel Garuda, all your other favorite artists, some old-school, or underground…we just want you to hear it.