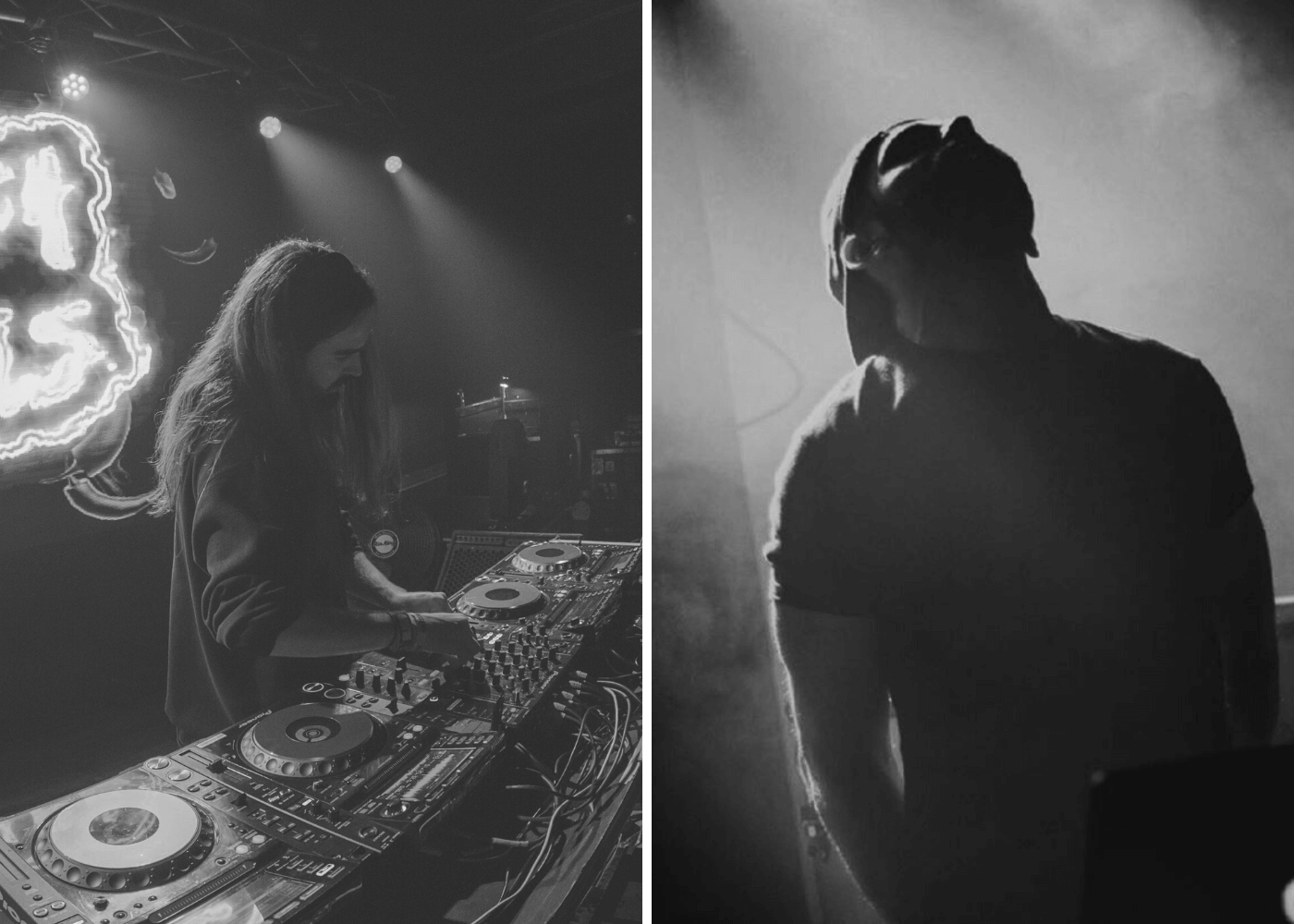 SPADES and Vermyllion Co-op for “Coalesce”

By Hayden McGuiganApril 1, 2020No Comments

Chicago-based dubstep daddies Vermyllion and SPADES join forces to put some bass on that face with “Coalesce”. I’d suggest you start stretching ahead of time.

Spicy Boi Vermyllion, born Gabe Cozzens, is a budding bass producer. Dropping a string of releases over the last year, Gabe has proven that he’s got talent. And he returns bearing a brand new collab with SPADES, an artist on the rise that shines through complex experimental bass arrangements.

In addition to having support from artists like Zeke Beats, Vermyllion has joined forces with Spicy Bois. A Denver/Chicago based record label making waves in the underground scene.

Joe Gro, otherwise known as SPADES, came onto the scene just 4 months ago with a singles/flips/remixes compilation. That compilation, since its release, has amassed nearly 150k plays across the six tracks that are included. He often works with artists like MeSo, and Kromuh. And he’s even been featured on Mersiv‘s 44.4 Radio as a guest mixer with Killa Nova.

“Coalesce” is SPADES and Vermyllion’s contribution to Would you just wook at it? – the latest Spicy Boi compilation album that also dropped today.

“Coalesce” is a certified face-melter

At 140 bpm, this half-step heater is every experimental-bass-head’s dream. With a spooky build-up, this track begins by layering ambient sound effects over soft wobbles and hip-hop vocal samples. At the drop, we’re served with thick, buzzing, bass and other-worldly sound samples. It’s that perfect blend of growling and weird sounds that are guaranteed to make you do that thing with your hands.

Check out “Coalesce” below, and let us know what you think in the comments:

Keep Up With Vermyllion & SPADES

And if you’re looking for a solid playlist to follow, keep up with our weekly Spotify playlist, Fresh Hunts. Whether it’s new SPADES or Vermyllion, all your other favorite artists, some old-school, or underground—we just want you to hear it.