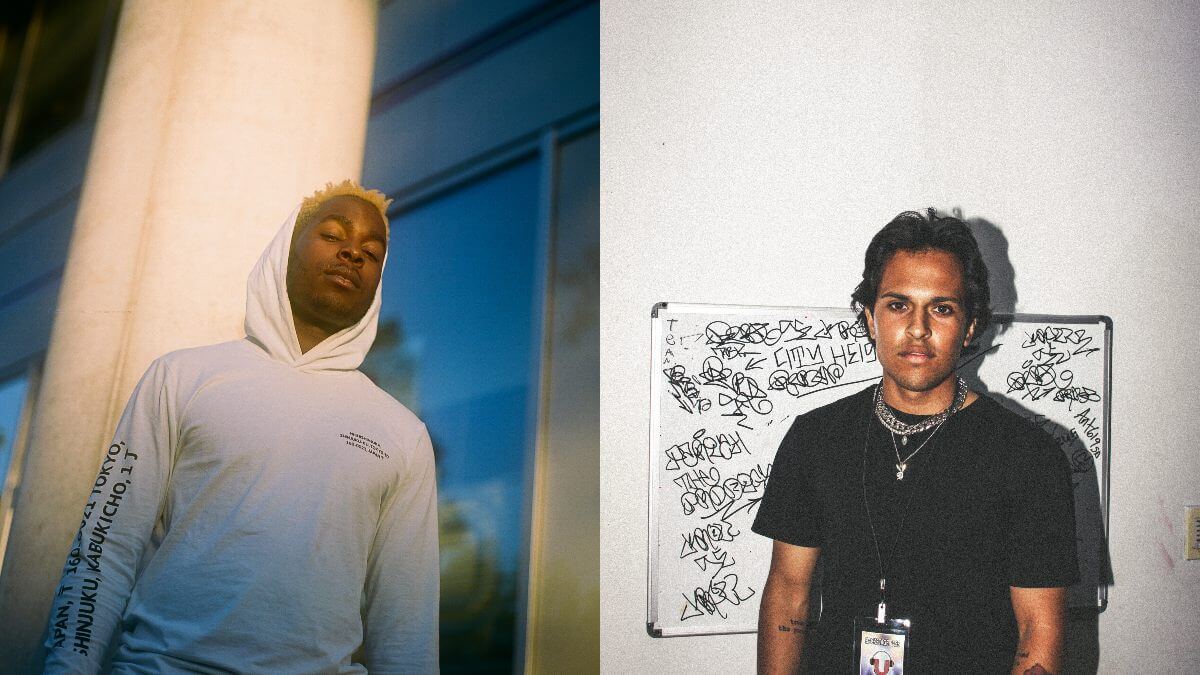 By Kaelyn GrayOctober 16, 2020No Comments

Rubayne and singer-songwriter EthanUno have reunited for the third time for “Hear Me Now,” now out via Killabite Media. This emotional single is a tribute to Albert Pan, notably known as Folded Dragons, a close friend to both who passed last year. To honor Pan, the two combined forces to remember everything he did for them and the producer community.

“I owe him a lot musically; as he was a massive inspiration, a hell of a producer, and a great friend,” shared EthanUno “This track is a way of expressing my thank you to him and paying homage to his legacy.”

“‘Hear Me Now’ resembles an ode to a friend who helped and inspired me and many others with his music, knowledge, and kindness,” added Rubayne. “In response to his passing, this song shows my appreciation for every soul he brightened.”

“Hear Me Now” keeps Pan’s memory alive as soothing atmospheres and washed-out guitar melodies take listeners on a sonic journey. EthanUno’s nimble lyricism tugs at heartstrings, expressing sadness that Pan didn’t understand the massive influence he had on others. Heavenly drops full of bright synths dominate the song during further reflection. The powerful track ends on positive note as EthanUno promises to carry out Pan’s name, saying that he knows that Pan hears him now.

If you’re looking for new music? Keep up with our weekly Spotify Playlist, Fresh Hunts or follow us on Twitch. Whether it’s the newest drops from Rubayne and EthanUno, all your other favorite artists, some old school, or underground — we just want you to hear it.

Take a moment to educate yourself and contribute to the Black Lives Matter movement, check out this site!