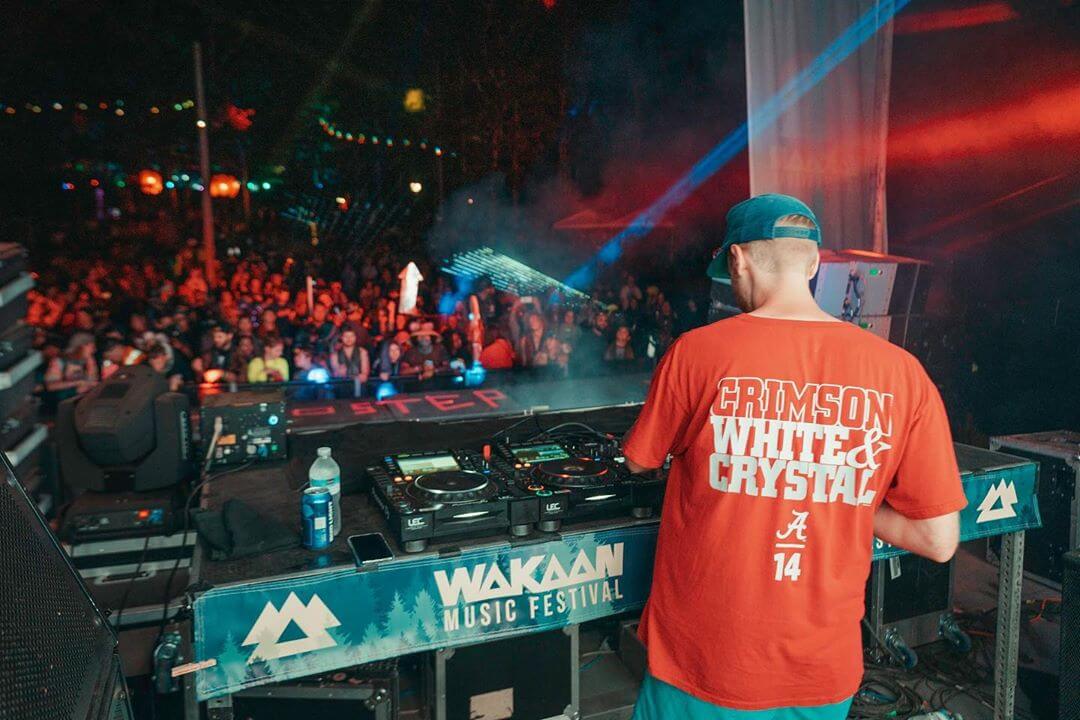 ‘1, 2 Step’ first came out in 2004 and was notably one of the biggest tracks of its time. If you haven’t listened to it before, it’s an upbeat R&B track that soundtracks many people’s childhoods and ultimately reached number 5 on Billboard’s Hot 100.

Now, ‘1, 2 Step’ takes on a new sound with an incredible remix from Mize. The remix of this hit is something for the books. He takes the original, hip-hop track and transforms it a track of its own. The remix is more downtempo and relaxed and incredibly mind-melting. From an upbeat chart-topper to a chill and wavey track perfect for a kickback.

This remix made its first appearance in Mize’s 4K – ID mix and was heavily requested to be released by listeners. And, for good reason. Take a listen below!