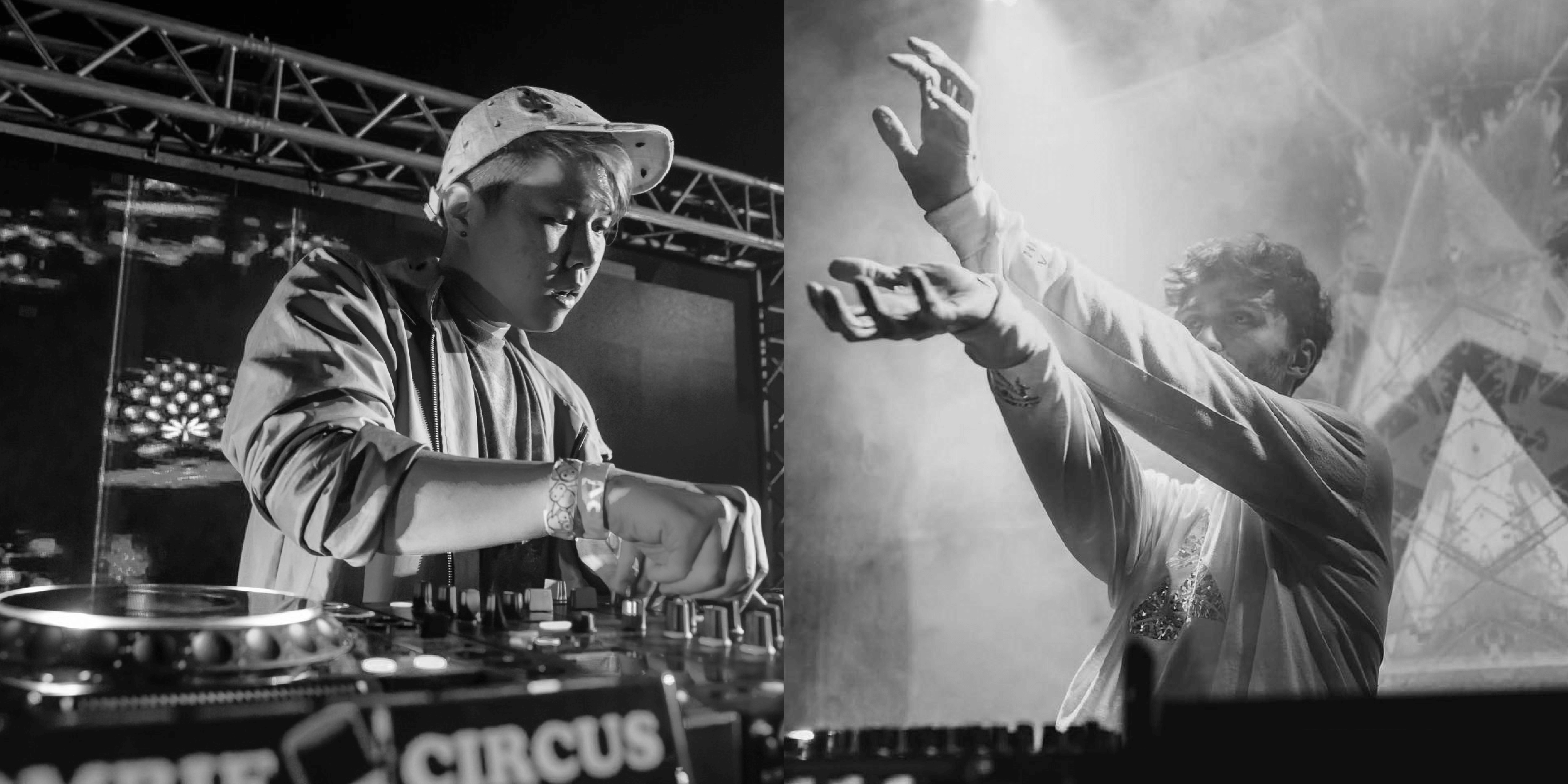 The two visionaries are no stranger to the underground scene, having collaborated once already on a highly experimental and trippy hit, ‘Like Dis’, their production techniques merged perfectly hand-in-hand like bread and butter, and it was evident we needed to hear more.

Super Future has not slowed down one bit with a string of incredible releases in 2019, such as ‘Exponent‘ being the latest slapper of many to grace our ears this year, and MeSo continuing to show overwhelming support to his Spicy Bois family after a bar-setting album from the spiciest label in the game, ‘Floppi Disk‘, broke out earlier this Summer.

‘Chromatose’ is what you imagine aliens would be blasting while driving through the hood in a drop top 2014 Hyundai Sonota with the 26 inch rims and tinted windows that they abducted from Earth. Super Future’s sound shines through with force, while MeSo’s wonky flavor gives the production the kick of creativity to push it over the edge of perfection. The track starts off with alarming risers that build anticipation accompanied by trap drums, suddenly coming to a halt and immediately getting the crowd busting it wide open with skittering metallic synths and booming sub bass layers that rattle your entire body.

“We started bouncing some crazy ideas off each other in 2018 when I first found Kevin’s music. I’ve had the chance to get to know him through a few shows we’ve played together and he’s someone who I think has some of the most originality in the trap/bass/free-form movement. I felt like it only made sense to send him some of my weirdest ideas, so I shot him over this idea where I was experimenting with metallic, arpeggiating, ringing sounds that are very prevalent in the main synth. Kevin put his own twist on the sounds I sent over and perfectly captured that weird, stretched out vibe in a way that no other artist could have.” – Nick Rowland, Super Future