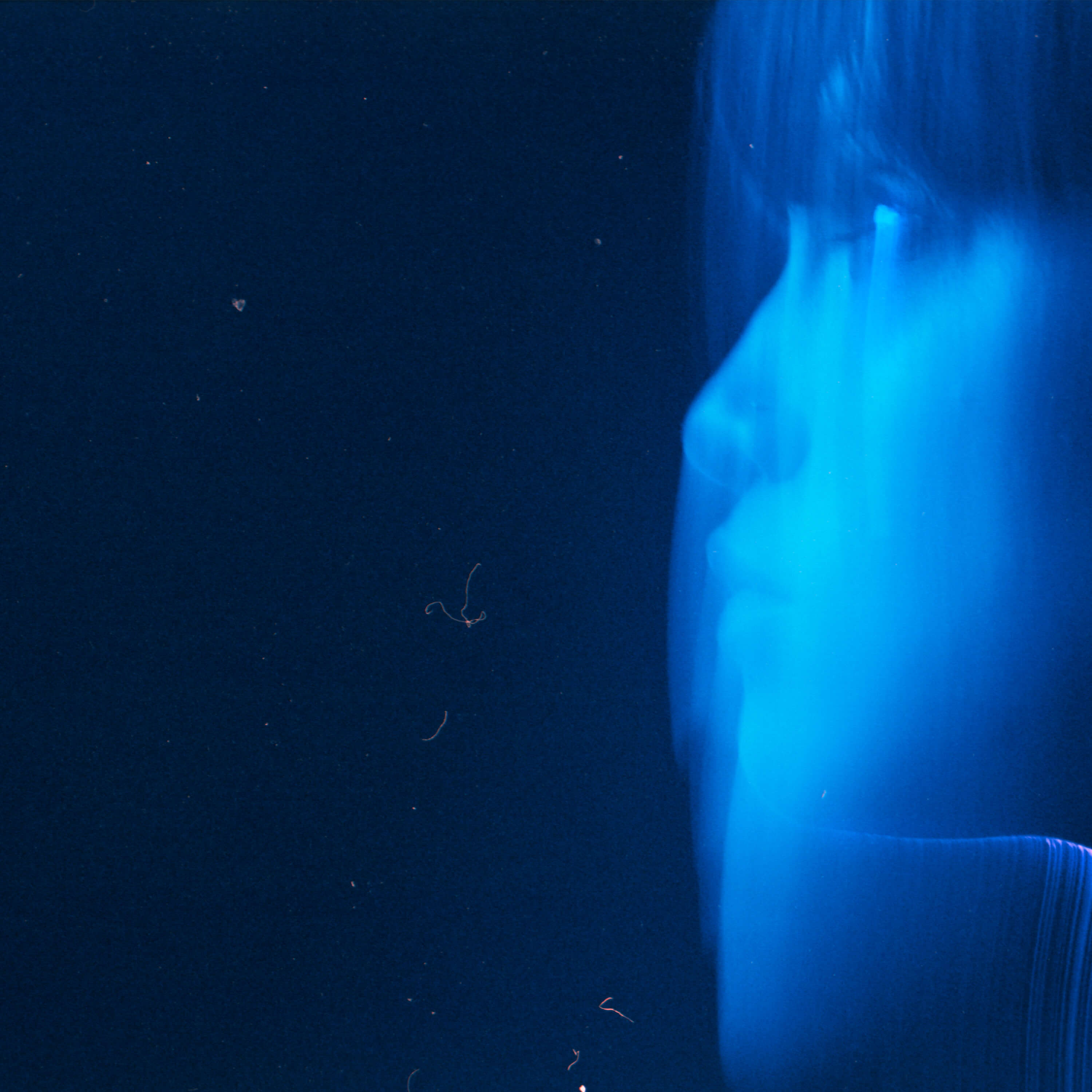 After a long disappearance, Galimatias makes a glorious return with new single, “Redeye,” and news of his forthcoming debut album.

It’s been 5 years since his last magnificent body of work Urban Flora with Alina Baraz. Subsequently, he’s been mysterious and remiss from social media besides a few one off singles. After a few dozen listens of “Redeye” we’re bursting at the seams to see the culmination of what he’s been crafting since then.

“‘Redeye’ is written as pure delusion. Like a self-deceptive, grandiose imagination of how you’d win back someone you lost at your own fault.”

A master in his own lane.

In the beginning of his uproots, he has always explored and navigated the experimentation between R&B, soul, electronic, lush soundscapes, and other-worldly production. Having ascended to another level of musical prowess, he is untouched by any artist walking on this Earth.

“Making ‘Redeye’ was when all the pieces came together for me. I knew I wanted to make a cohesive album that carried a story arc throughout, but it was all still vague at the time. When I’d made this track I felt like that was the perfect way to begin the narrative that continues throughout the rest of the album, while at the same time also carrying a message to my supporters who by now haven’t heard an album from me in 5 years.”

“Redeye” begins as a smooth transition from the Intro track of his forthcoming album. Left levitating from the ethereal strings and soundscapes that the intro leaves you drifting with, “Redeye” powerfully bursts in with punching drums and shining layers of vocals that dance along side each other in perfect harmony.

Tell your man that Galimatias is back, tell everyone that he’s back. Watch the visualizer below for “Redeye.”

Listen to Galimatias – Redeye below.

If you’re looking for new music, keep up with our weekly Spotify Playlist, Fresh Hunts or follow us on Twitch. Whether it’s the newest drops, all your other favorite artists or underground—we just want you to hear it.