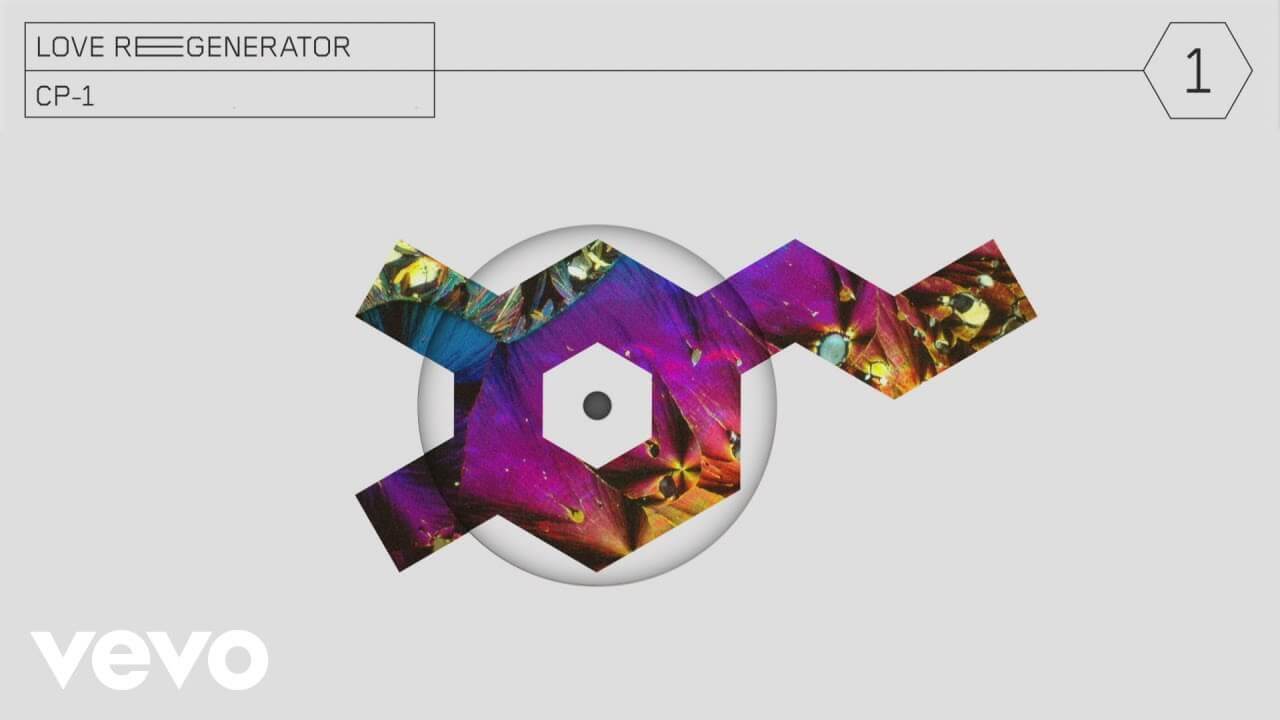 The LEGEND has returned. After staying pretty much silent for the past three years, Calvin Harris has made his long-awaited return. It’s somewhat reminiscent of the last time he returned after remaining quiet for some time. Like before, we are treated to a completely new side of Calvin Harris. A contemporary take on old school, warehouse acid/techno house beats.

Prior to 2017, we had all grown to love the big room progressive house producer. Calvin contributed to the birth of EDM by fusing the gap between pop and electronic. 18 Months is notoriously agreed upon as one of the greatest electronic albums of all time. The 2012 album elevated Calvin’s exposure remarkably as tracks like ‘Bounce’, ‘Feel So Close’, ‘We Found Love’, ‘I Need Your Love’ & ‘Sweet Nothing‘ are still highly received today.

However, when it appeared that Calvin Harris was maintaining his trajectory he completely switched up his course in 2017 when he delivered his first project in 3 years. Funk Wav Bounces Vol. 1 was something completely raw and organic to the electronic scene. A project that allowed the highlighted featured artists to shine over Calvin Harris’ smooth and funky beats. Artists like Frank Ocean, Pharrell, Katy Perry, Snoop Dogg, John Legend, Travis Scott & so many more that would seem a bit odd to be found on an electronic artist’s album. No matter how untraditional, it clearly worked. Taking such a risk paid off and Calvin was nominated for producer of the year at the Grammys.

Fast forward to today and that deja vu feeling is creeping in. Calvin Harris has returned with a completely new project as well as a brand new alias. Calling himself the Love Regenerator, Calvin Harris presents us with two tracks that are unlike anything he has done before. Seeing the artwork for the first time, we could tell there was going to be something very different about the way he presented this EP. Well, Calvin was basically hinting at us “Hey I’m Calvin Harris and I’m so talented that I’m just going to revive 90s acid house real quick”.

That’s right. Two acidic, techno house tracks that clearly draw influence from early 90s electronic music. During that time, raves and the whole underground party scene really started to take over. Tracks would become an oasis for people to escape their everyday burdens and immerse themselves in music for a couple of hours. Here people could let go of their worries, responsibilities and most of all their egos. The music consumed your being, and there was no avoiding it. Calvin is bringing us right back to that moment. We can’t help but hear the sounds of The Prodigy and feel the vibes of Fatboy Slim throwing down some of the craziest parties you can ever imagine.

The records are inspired by early rave, breaks, techno and house, the music I was obsessed with growing up. In fact, I’ve done everything I can to make them sound like they’ve come from a 1991 time capsule – Calvin Harris

Both tracks are appropriately paired with mind-blowing visuals that will only amplify your listening experience. Hypnagogic is the first track, which refers to that state of consciousness right before you fall asleep. This track is doing absolutely everything in its power to keep you from falling asleep and paints the trance-like state perfectly. This hypnotic tune draws you with its synth plunks that are repressed into noises that could only be spoken by an extraterrestrial figure. When that piano melody hits paired with the heavy dosage of snare kicks that feel so UK drum and bass inspired, WHEW. This track has so much raw feel emotion packed into 5 minutes of madness.

The second of the two, CP-1 is a high energy tune while suppressing darkness deep within it. It wouldn’t feel right hearing this one played any other place than the vast blackness of a warehouse. When those high hats come into the mix, oooooh does it have us feeling some type of way. Trippy vocal chops glitter over the captivatingly, bouncy bassline that results in such a psychedelic aura.

Watch the music video paired with the visuals for the new songs below. With Calvin Harris already announced at Coachella, we are praying this means more festival appearances are on deck. Who knows? We could receive a whole album of Love Regenerator music and maybe even a tour. But let’s not get ahead of ourselves yet, let’s just enjoy the tracks for now 🙂

And if you’re looking for a solid playlist to follow? Keep up with our weekly Spotify Playlist, Fresh Hunts. Whether it’s the newest drops from Calvin Harris and all your other favorite artists, some old school, or underground—we just want you to hear it.