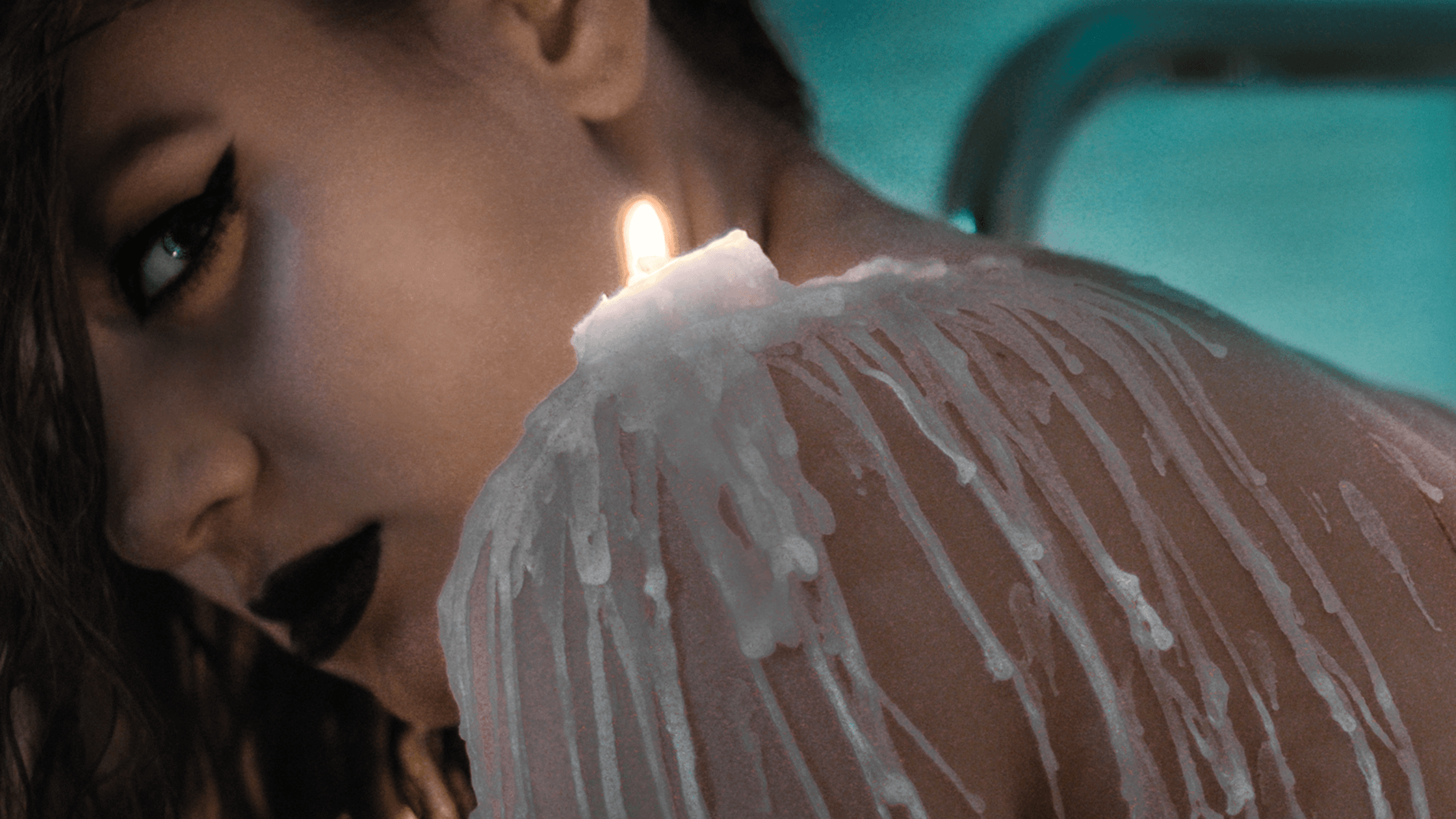 By Toni NittoloNovember 1, 2021No Comments

Aurelia shatters any and all expectations with her introductory single, “Wax.” Released on October 29, this artist touches on some of the heaviest aspects of their past. With “Wax,” Aurelia hopes to heal through musical expression while offering empathy to those who share her experiences.

Content warning: “Wax” and this article contain mentions of sexual assault, self-harm, domsetic violence, and more. Be mindful, and please take care of yourself.

Aurelia breaks the ice on this latest project with “Wax.” A multifaceted person, Aurelia carries many more talents outside of music production. They decorate “Wax” with their throaty vocals, and their songwriting sculpts the story of her past trauma. Furthermore, she controls the visual creativity surrounding the Aurelia project; fans can see this first come to fruition with the haunting and emotive “Wax” music video.

Aurelia began developing this project two years ago, following a suicide attempt and subsequent hospitalization. The abuse she suffered preceding this led to PTSD, CPTSD, and depression diagnoses. Aurelia also describes past internal clashes over their gender and sexual identities. While they heal, Aurelia intends to use their music production and visual skills to express herself; to shine a light on the violence women and LGBTQ+ community members face often; to assure victims of all manners of violence that they are not alone.

The song is very much about being stuck, and being desperate for affection… About constantly freezing your own progress for other’s comfort. The wax hardens around the formed character, in the same way one gets ‘stuck’ in their own behaviors.

“Wax” opens with distant, haunting marimbas that introduce Aurelia’s silken vocals. She shares the past that hurt her over a despondent, but soulful, trap beat. Indeed, the spectral instrumental mimics the sharp, demonic claws of her poignant experiences – scratching and scarring their well-being. However, Aurelia’s rich, honeyed voice carries an undeniable strength that cuts through the pain. Although tinged with past torture, the lyrics and Aurelia’s crooning hit the ear and invigorate listeners with a renewed power. The music video for “Wax” visually captures the anguish, as well as the growth, that Aurelia conveys in the track.

In “Wax,” Aurelia insinuates that reality can be more devastating than fiction. Aurelia introduces themselves as they are – healing, human, and immensely talented. Between her production skills, visual artistry, vivid songwriting, and siren-esque voice, Aurelia kicks off this project strong with “Wax” and the associated music video. While “Wax” shares some of the hardest parts of their past, Aurelia’s empathy and strength shine through the darkness.

Heal with Aurelia – listen to “Wax” below:

And if you’re looking for new music, keep up with our weekly Spotify Playlist, Fresh Hunts, or follow us on Twitch. Whether it’s the newest drops from Aurelia, all your other favorite artists, some old school, or underground—we just want you to hear it.