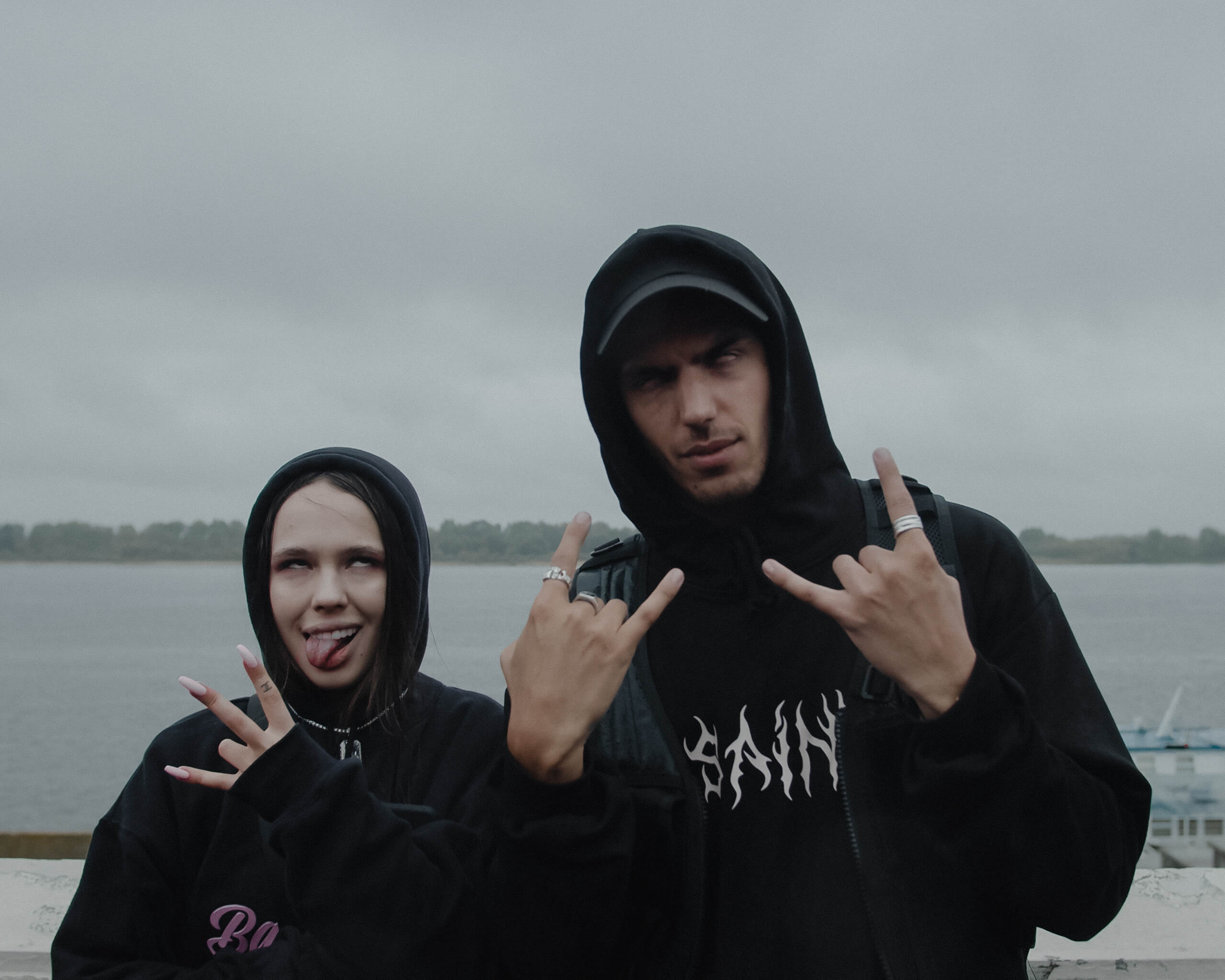 Staying on the forefront of sound in 2020, Apashe releases his second single, “Uebok (Gotta Run),” a collaboration with promising Russian female rapper Instasamka, from his upcoming Renaissance LP. The duo create a hybrid bass and hip-hop track with a very distinct sound. The track is now available to stream across all platforms via Kannibalen Records.

Integrating classical music with trap instrumentals, this track is taken to another level by Instasamka‘s eastern swagger. Her verbal flow is perfectly complemented by Apashe‘s heavy use of horns. While recording his Renaissance LP, Apashe worked with a 65-piece orchestra. For example, the beginning of “Uebok (Gotta Run)” has an orchestral sequence that melds perfectly into trap.

Now based in Montreal, the Belgium-born producer signed to Kannibalen Records in 2011. Since then, he has compiled a large discography of bass-heavy anthems that feature his unique style of sampling and sound design. Films such as Fast & Furious and John Wick 2 include his tracks. Also, he is known for his live sets where he showcases his massive array of unreleased edits.

Apashe is featured heavily on Black Tiger Sex Machine‘s Futuristic Thriller Tour. For instance, he is accompanying them as support for dates in Canada, Australia, New Zealand, and the United States. You can purchase tickets with the following link: http://www.blacktigersexmachine.com/tour/

And if you’re looking for a solid playlist to follow? Keep up with our weekly Spotify Playlist, Fresh Hunts. Whether it’s the newest drops from Apashe and all your other favorite artists, some old school, or underground—we just want you to hear it.